'Consternation II' is a free-to-play, indie, horror game developed by CrackedGhostGames and Raster_Entertainment.
On April 14th, 2015 two urban explorers were rummaging through an abandoned factory in rural Maine when they stumbled upon the corpse of a woman who had gone missing months before. She was a tall woman. The autopsy reported that she was extremely malnourished. However, her cause of death was from multiple stab wounds and a cervical fracture. Police were never able to find the killer… The next year, police walled off the facility. The site is very popular with urban explorers and paranormal investigators alike. Some tell tales of seeing the murdered woman. Others hear screams emanating from the inner parts of the building. Tonight, you are going to prove whether or not these rumors are true… Equipped with nothing more than a digital camera and a flashlight, you scale the wall...
This game is a sequel to Consternation, but ditches the maze gameplay, and introduces new mechanics as well.

Each level introduces different enemies for you to go up against. With no way of fighting back, you'll have to sprint, crawl, and hide to escape your pursuers. Use your new and improved flashlight to see long distance and scope out an area before advancing further. 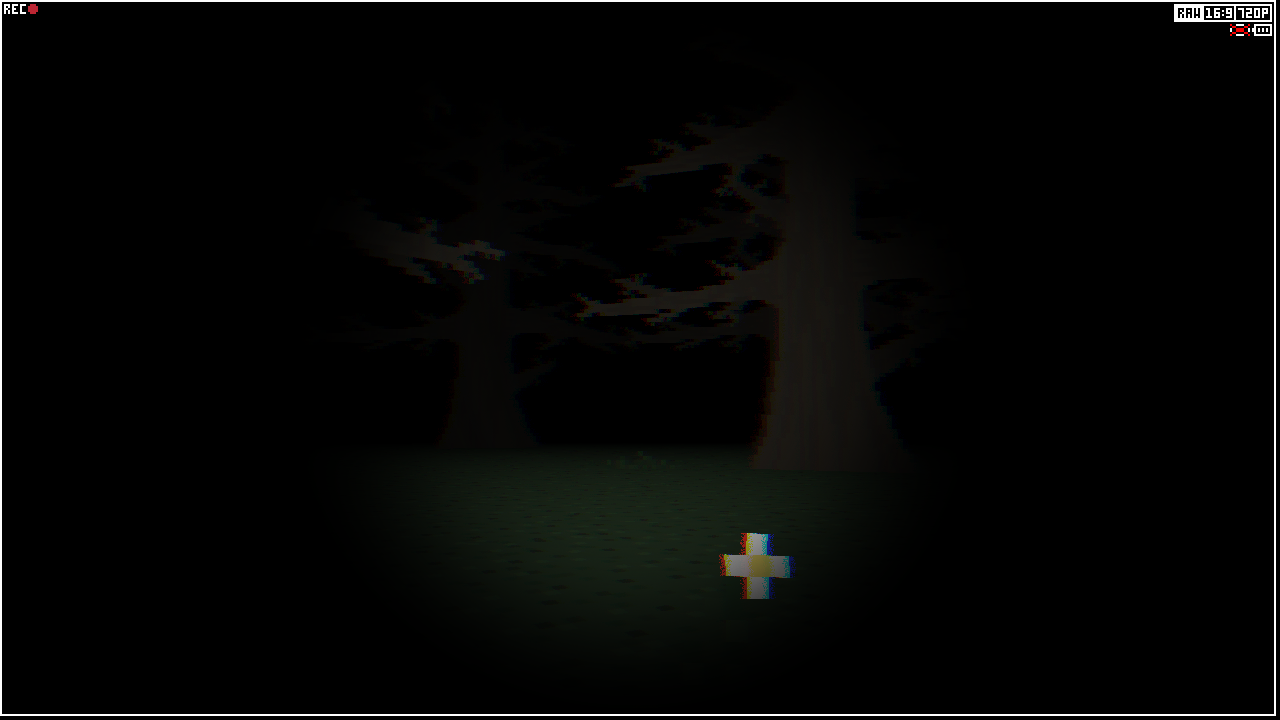 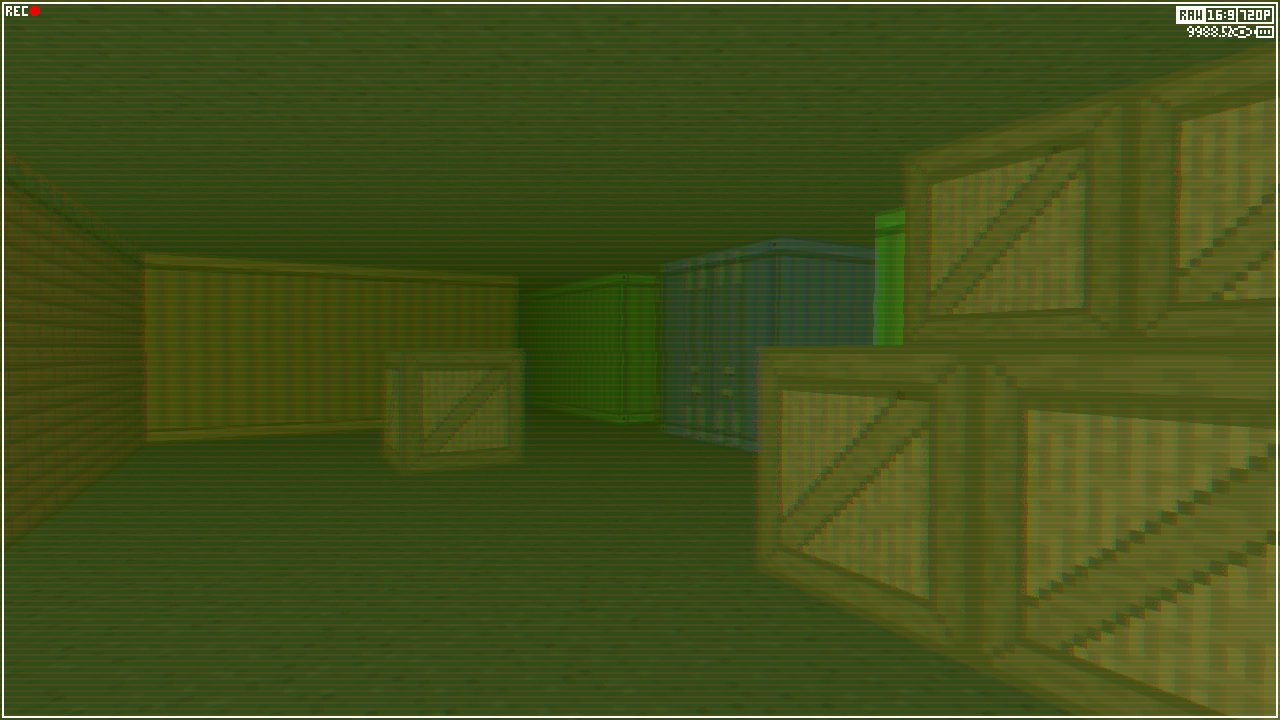 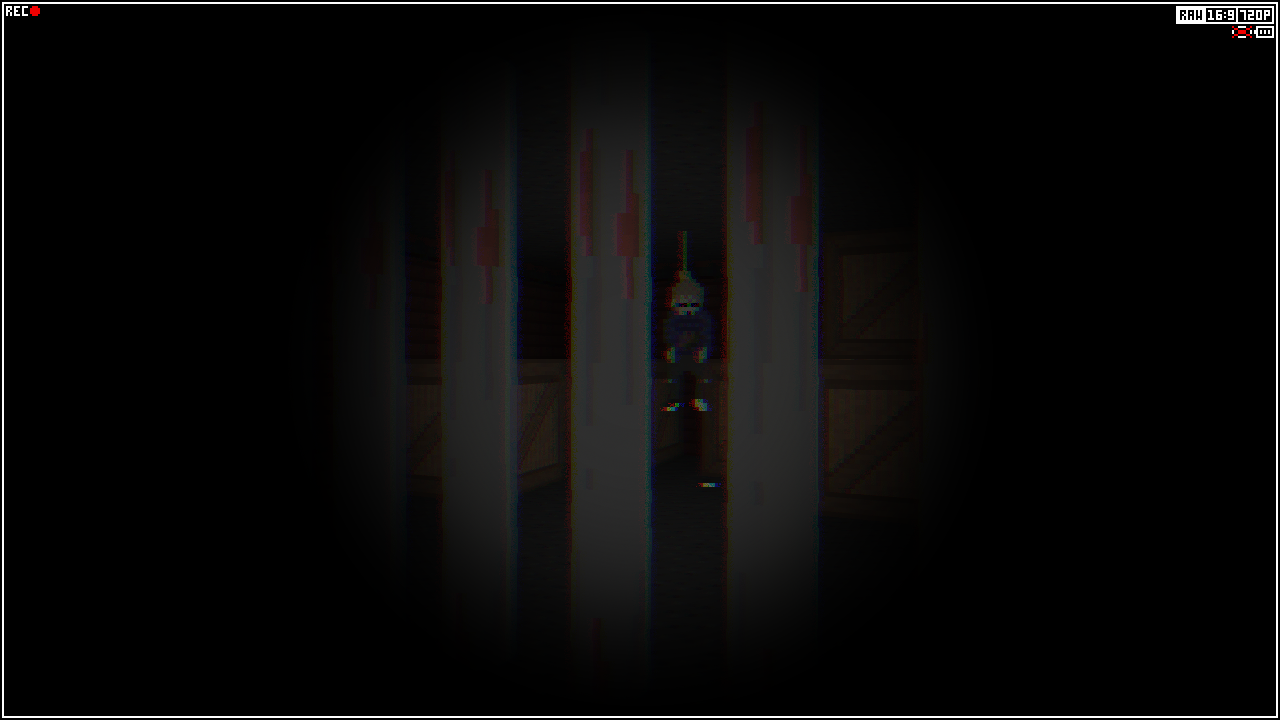 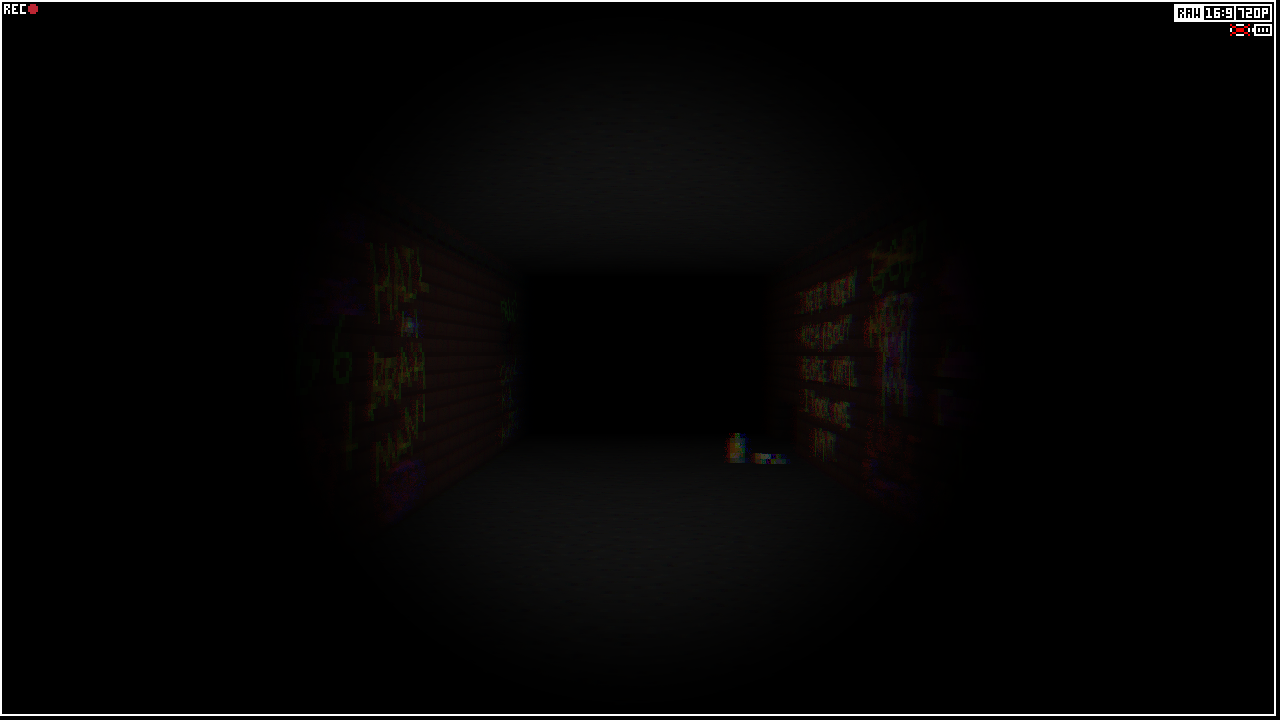 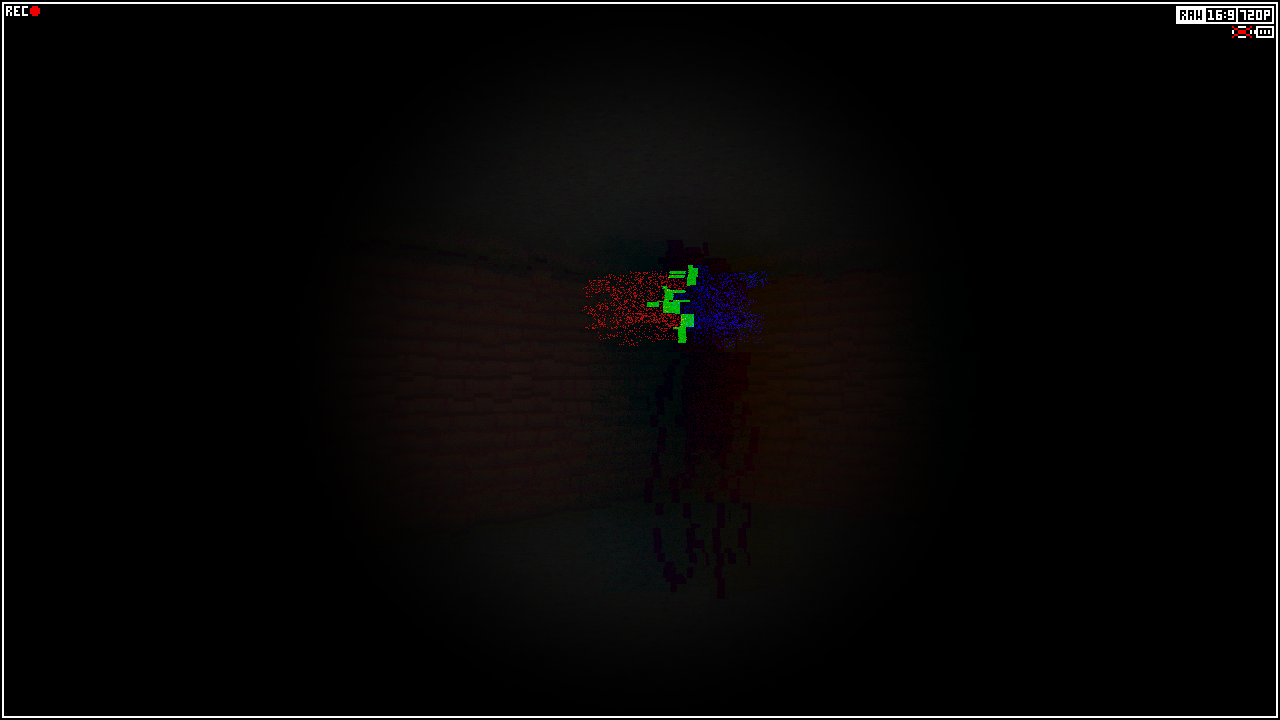 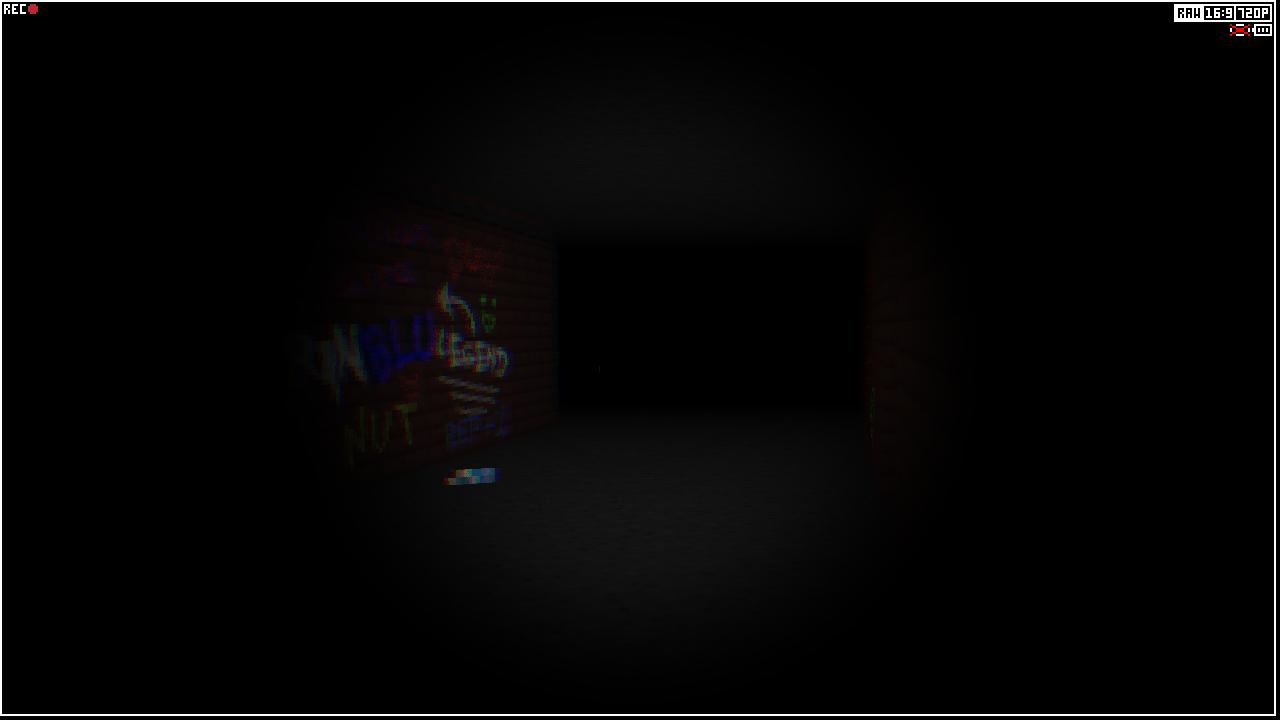 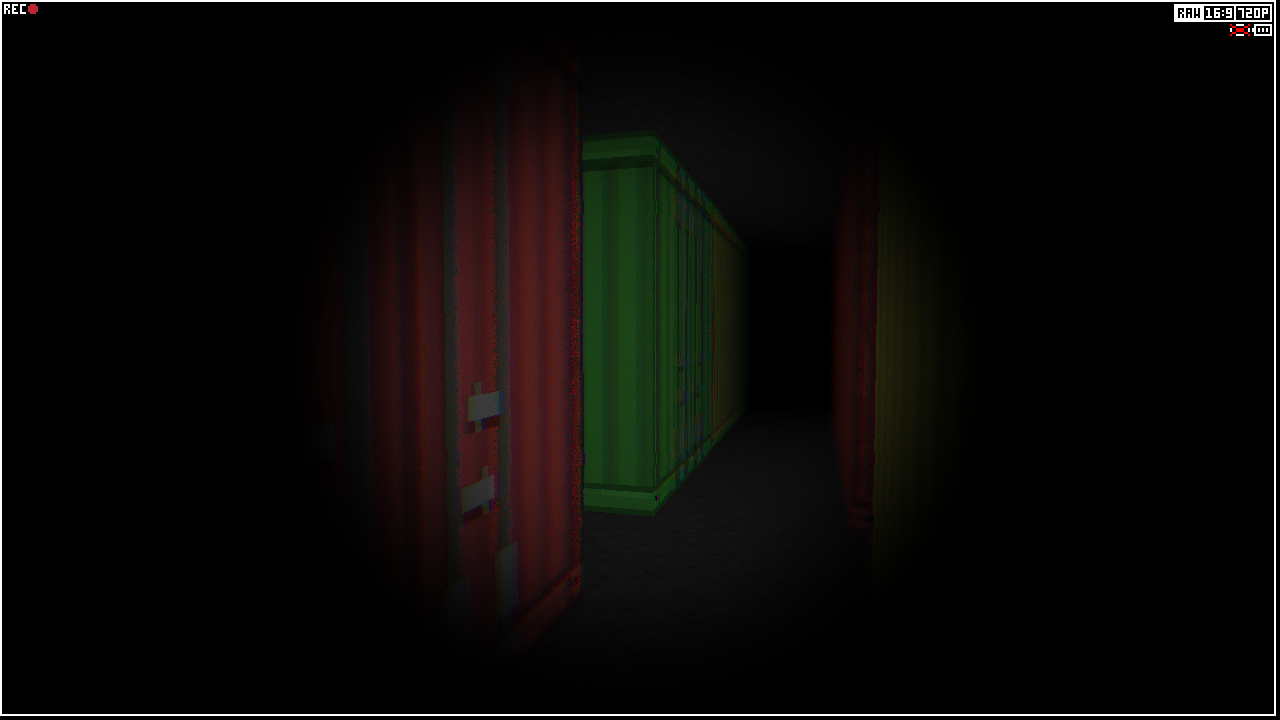 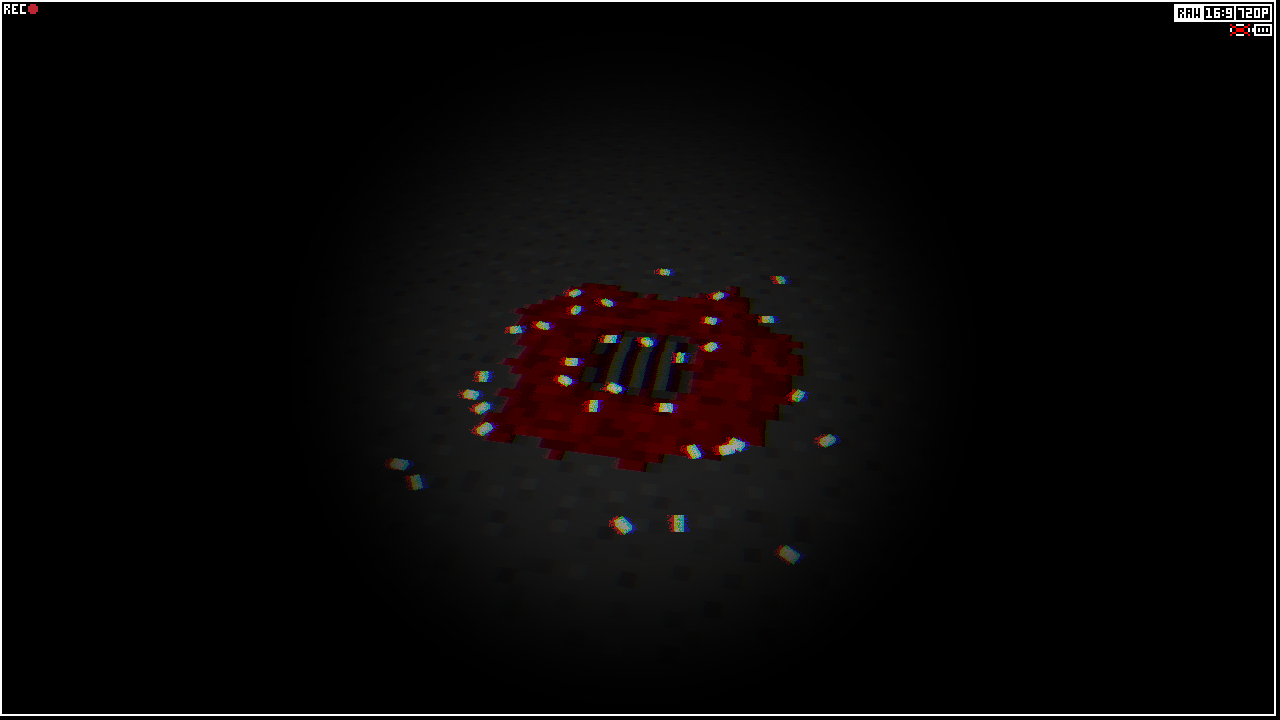